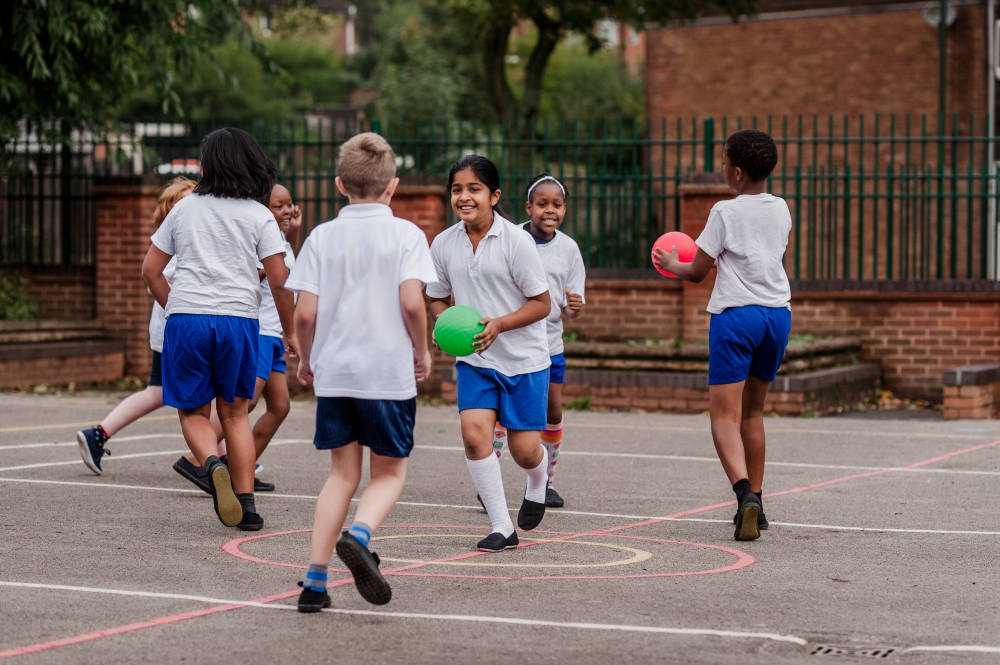 Poorer primary children who had taken part in after-school clubs were found to get better results at age 11 than peers from similar homes who had not.

The Nuffield Foundation says clubs are an "easy vehicle" for enrichment.

The findings come as ministers plan to use money from a sugar tax on fizzy drinks to fund after-school activities.

The researchers - from NatCen Social Research, Newcastle University and ASK Research - analysed information on more than 6,400 children in England taking part in the Millennium Cohort Study, which has been following children born in 2000-01 from birth.

They defined disadvantaged children as those whose family income was below the poverty line - that is below 60% of the average household income.

The study, funded by the Nuffield Foundation, found taking part in activities after the formal school day could play a role in closing the attainment gap between children from economically disadvantaged backgrounds and those with more family resources.

The research also found poor children who attended after-school clubs developed better social, emotional and behavioural skills than those, also from similar social circumstances, who did not.

The results indicate that after-school clubs also bridged the gap between rich and poor, as children from disadvantaged homes participated to the same extent as those from affluent ones.

If you’d like to send your child to one of our holiday courses, call Active Superstars today on 0121 222 5464 or email info@activesuperstars.co.uk